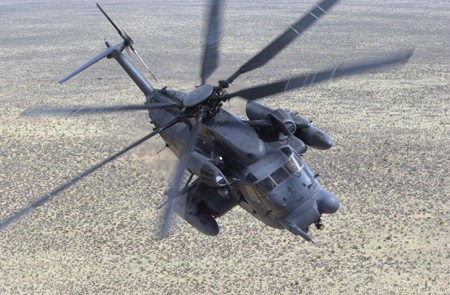 ”Air Show” is the story of Sam Baldwin, an accomplished pilot but an air show drifter. Sam dreams of success as an air show headliner, but his dream remains just that until he finds inspiration in an unlikely source…the snide comments of a rival pilot.

Sam creates a fresh new comedy act that will depend not only on his skill as a pilot, but also the herding talent of a washed-up border collie who he saves from the clutches of an abusive handler. Sam gets help from Laura, an independent, take-charge young woman..

The two practice and perfect the act, and get a chance to debut it at a major air show. But, they have to run a gauntlet of adversity. A jealous rival attempts to spoil their debut by filing false reports with the FAA and the SPCA. Then Sam meets with disaster in the Nevada desert while trying to get to his debut performance. He must repair his crippled plane with little more than inspiration and barbed wire, and then fly through a Navy bombing range to get to the show.

In the course of this adventure, Sam and Laura learn that they can depend on each other and that love always finds a way.

“Air Show” is filled with quirky characters and protagonists who fight for their dreams against a background of intense air show action, humor and romance.

Writers Kirby Mills and Brian Lansburgh have long been intrigued with the idea of a film based on the air show comedy act Lansburgh created and performed on the air show circuit. They were also inspired by actual air show performers, many of whom are featured in the film. Famed Stunt Pilot Tom Jones’ exploits and personality are re-created, including his tragic death at the Oklahoma City Airshow. Jessie Woods, the late octogenarian former wing walker is featured, along with her last wing ride.

Other characters are composites of performers past and present. Actual air show stunts, some unintentional, are re-created and featured in the story. In fact, all the incidents and aerial stunts in this screenplay have actually been performed by the producers and their associates in airshows of the past..

The background of the Air Show world is one that has largely been ignored in modern motion pictures and television. This fresh, original film brings this inherent excitement and drama to the big screen in a heartfelt story.