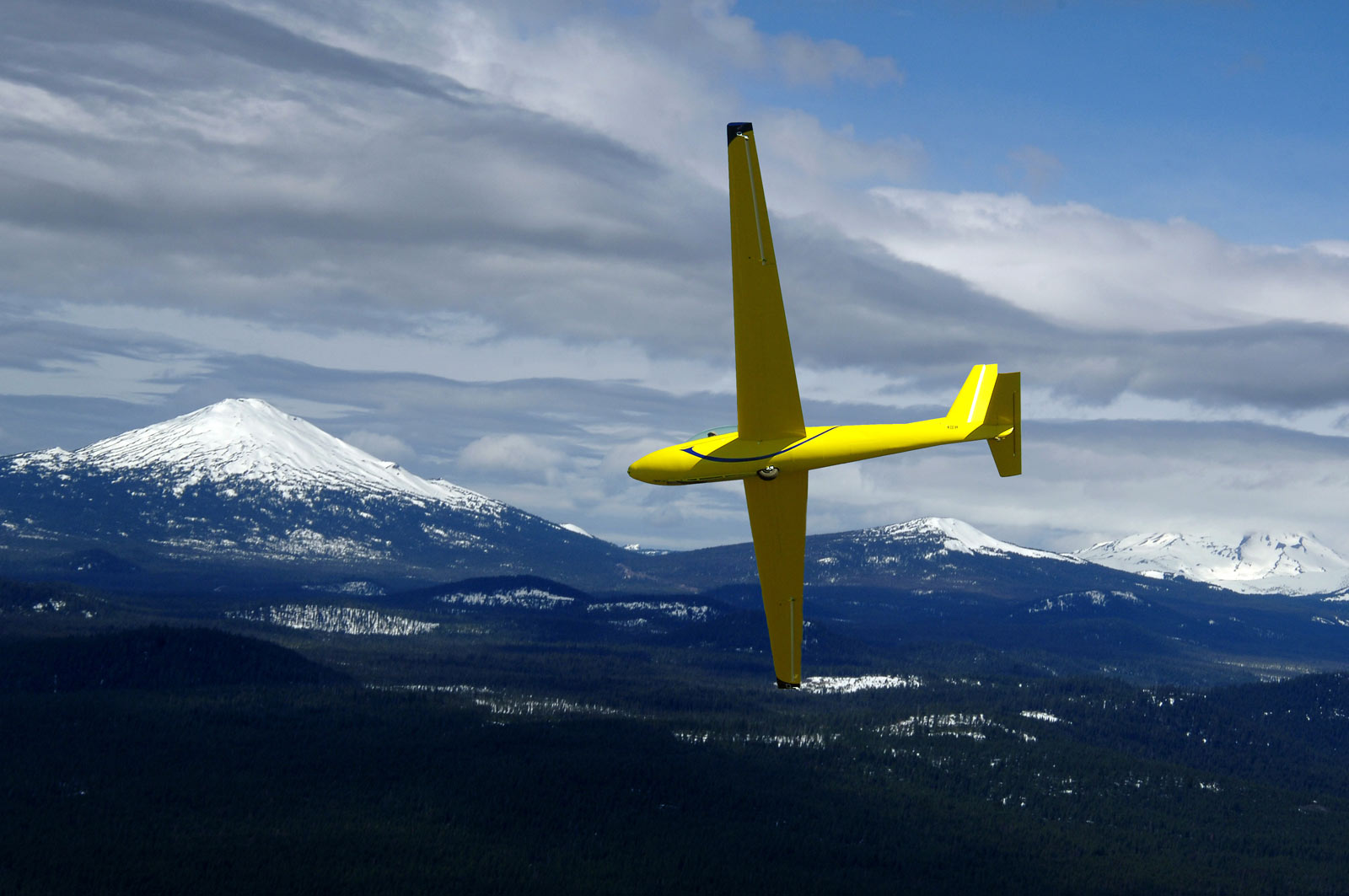 This is an intriguing film project and a wonderful story – a sequel to the Academy Award nominated “Dawn Flight”. The star of the original film has stepped forward and agreed to play the same part, now an appropriately aged sailplane pilot. The old pilot and his young protégé find themselves in glider aerial combat with a deranged pilot flying a single-engine airplane.

The young woman, takes over after a midair collision has rendered her teacher incapable of flying. She manages to bring the ship through a gauntlet of mountain flying and approaching darkness to land safely. Aerial action, a great cast of young people and a riveting story makes this an unusual film with a great heart.

“I read “Dusk Flight” and have to say, I seldom get sucked into a story as quickly and completely as I did this one. Maybe because it has it all – flying, beautiful scenery that’s easy to imagine, thrilling adventure and a codger you can’t help but like. All that for sure, but there’s also a focus on aerodynamics and the pure joy of flying I’ve yet to see in any show. It’s really good.”