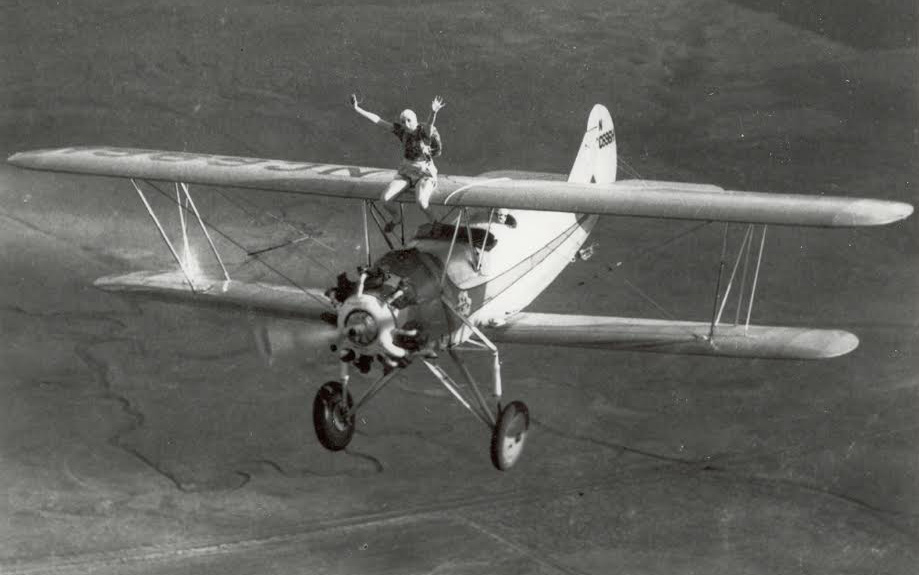 “Jessie’s Last Ride” is the inspiring true story of wing-walker Jessie Woods. In 1928, She was swept off of her feet by a dashing barnstormer when just a young girl. In the “Flying Aces Air Circus”, she gradually became a woman who learned independence from the restrictions placed on females of her time. She liberated herself, becoming a daring wing-walker, a flight instructor and an airplane mechanic.

Along the way Jessie established herself as a role model for other women who would overcome the artificial limitations placed on them by society. 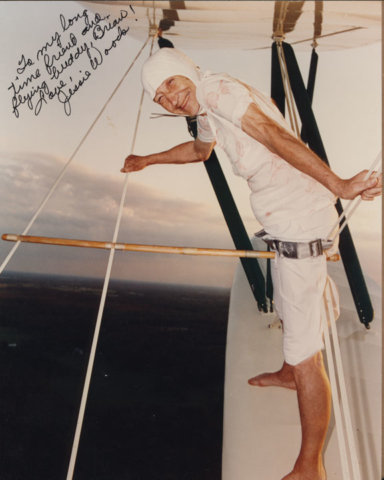